The 22nd District Agricultural Association manages and operates the Del Mar Fairgrounds on behalf of the State of California, and is governed by a nine-member board appointed by the governor. Fairgrounds operations are primarily funded by revenues generated by hosting events, the largest being the annual San Diego County Fair.

We are a timeless community treasure where all can flourish, connect, and interact through year-round exceptional experiences.

We connect our community through shared interests, diverse experiences, and service to one another in an inclusive, accessible, and safe place with an emphasis on entertainment, recreation, agriculture, and education.

We will be the community’s iconic place for social interaction and cultural expression, honoring traditions, embracing innovation, celebrating excellence, and having fun.

Agriculture – the growth and farming of food, flowers & fiber – is what originally brought San Diegans together for the annual fair. By holding competitions to see who grew the sweetest citrus, who baked the tastiest pie, and who had the fastest horse, the San Diego County Fair was born in 1880.

Just after the turn of the century, in an effort to promote and encourage local farming and industry, the California legislature formally organized agricultural associations throughout the state, and the 22nd District Agricultural Association (22nd DAA) was established in San Diego.

In 1936, the 22nd DAA purchased the property at the mouth of the San Dieguito River, now known as the Del Mar Fairgrounds, to host the annual county fair. That first year, more than 50,000 guests attended the San Diego County Fair’s 10-day event. One year later the Del Mar Turf Club began leasing the racetrack for its annual live throughbred horse race meet, with the famous blue-eyed crooner Bing Crosby welcoming guests through the turnstiles.

Generations of San Diegans have made the annual fair and race meet part of their summer tradition.

Events hosted at the Fairgrounds fall into two categories: 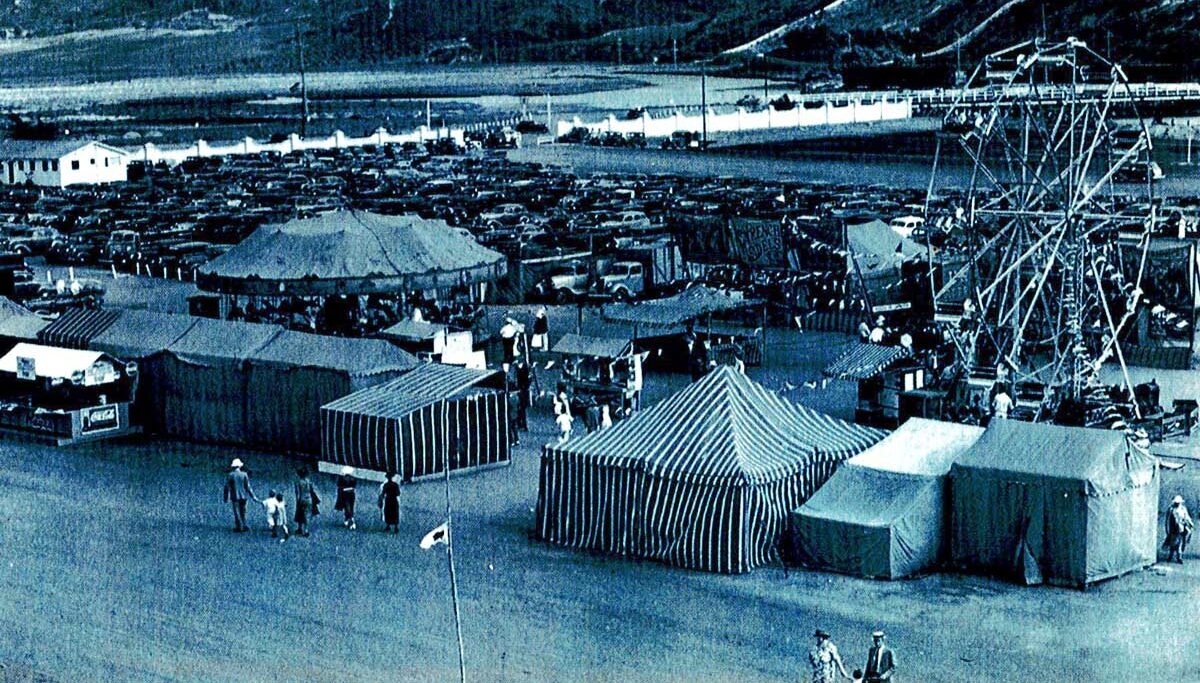 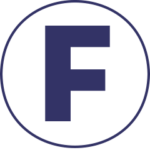 FUN
Celebrating the ordinary and the extraordinary in unique ways. 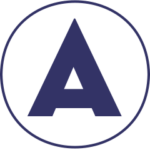 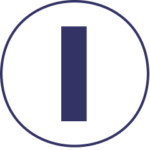 INTEGRITY
Being responsible to our community, the environment and to one another. 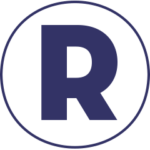 RESPECT
Providing an inclusive and interactive place where all people can connect. 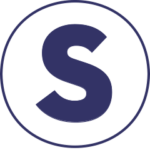 The Fairgrounds is also home to year-round sports and training facilities for golf, tennis, volleyball and swimming, and operates the Del Mar Horsepark equestrian center just a few miles to the east of the Fairgrounds. Recreational vehicle campsites are available for rent at the Surf & Turf RV park and at the Fairgrounds.

Satellite wagering on thoroughbred horse racing from tracks around the world.

Year-round executive offices for the operators of live thoroughbred horse racing at the Del Mar Fairgrounds.

Exclusive catering operator; hires and staffs bars and restaurants for the race meet and seasonal events.