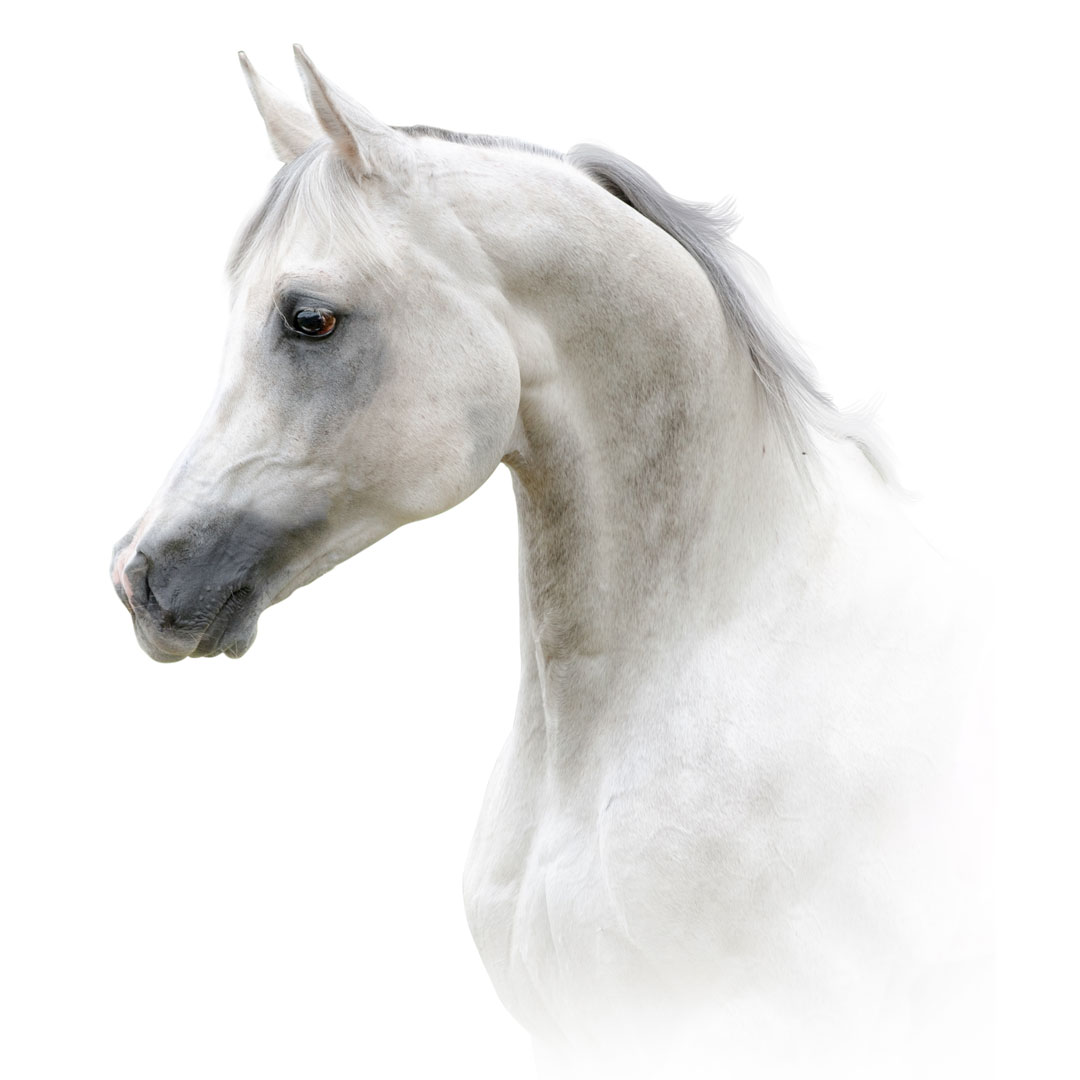 Shopper’s paradise – Acclaimed artisans offer art in every media. Apparel of every description is available from designer sportswear, leathers and furs … Browse through the vast assortment of equine tack and training equipment – from bits, bridles and halters to spurs and saddles. See the latest innovations. Collectors will delight in the assortment of horse-themed memorabilia.

Bring the family – Children of all ages are encouraged to attend the show. Plan on attending the Educational Seminars to learn more about Arabian Horse. Region one of the AHA will also be hosting the Total Arabian Interaction & Learning Program (T.A.I.L.) during the show. T.A.I.L. is a free program offered to youth groups and families where by appointment, during the show, knowledgeable volunteers introduce the group to the wonderful Arabian horse.

Enjoy the show – Region One of the Arabian Horse Association is excited to host the Annual All Arabian Region One Championship Horse Show to be held at the San Diego County Fairgrounds in Del Mar, California. Top Arabian and Half-Arabian horses from all over will be on hand to compete for prize money and to qualify to compete at the U.S. National Championship show held this October in Albuquerque, New Mexico. Exhibitors of the AHA throughout Southern California come together annually to compete in over 300 different classes including Native Costume, Reining and Dressage.