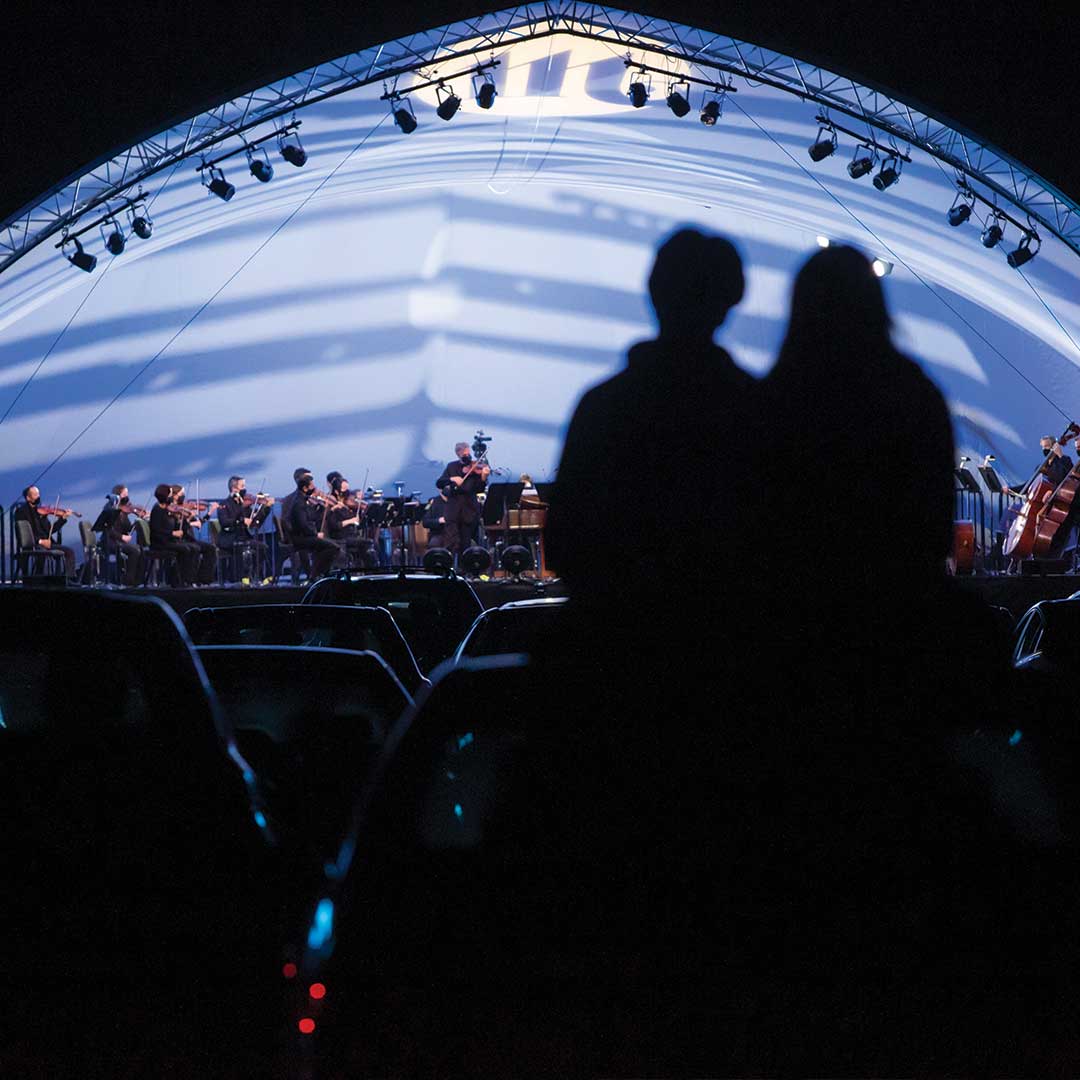 For the first time ever, pairing the world’s great orchestras on one stage –
Members of the MET Orchestra &amp; the National Symphony Orchestra

MOZART: Serenade No. 10 in B-flat Major “Gran Partita,” K. 361
The Serenade No. 10 for winds in B-flat major, is a serenade by Wolfgang Amadeus Mozart scored for thirteen instruments: twelve winds and string bass. The piece was probably composed in 1781 or 1782 and is often known by the subtitle “Gran Partita”, though the title is a misspelling and not in Mozart’s hand. It consists of seven movements.