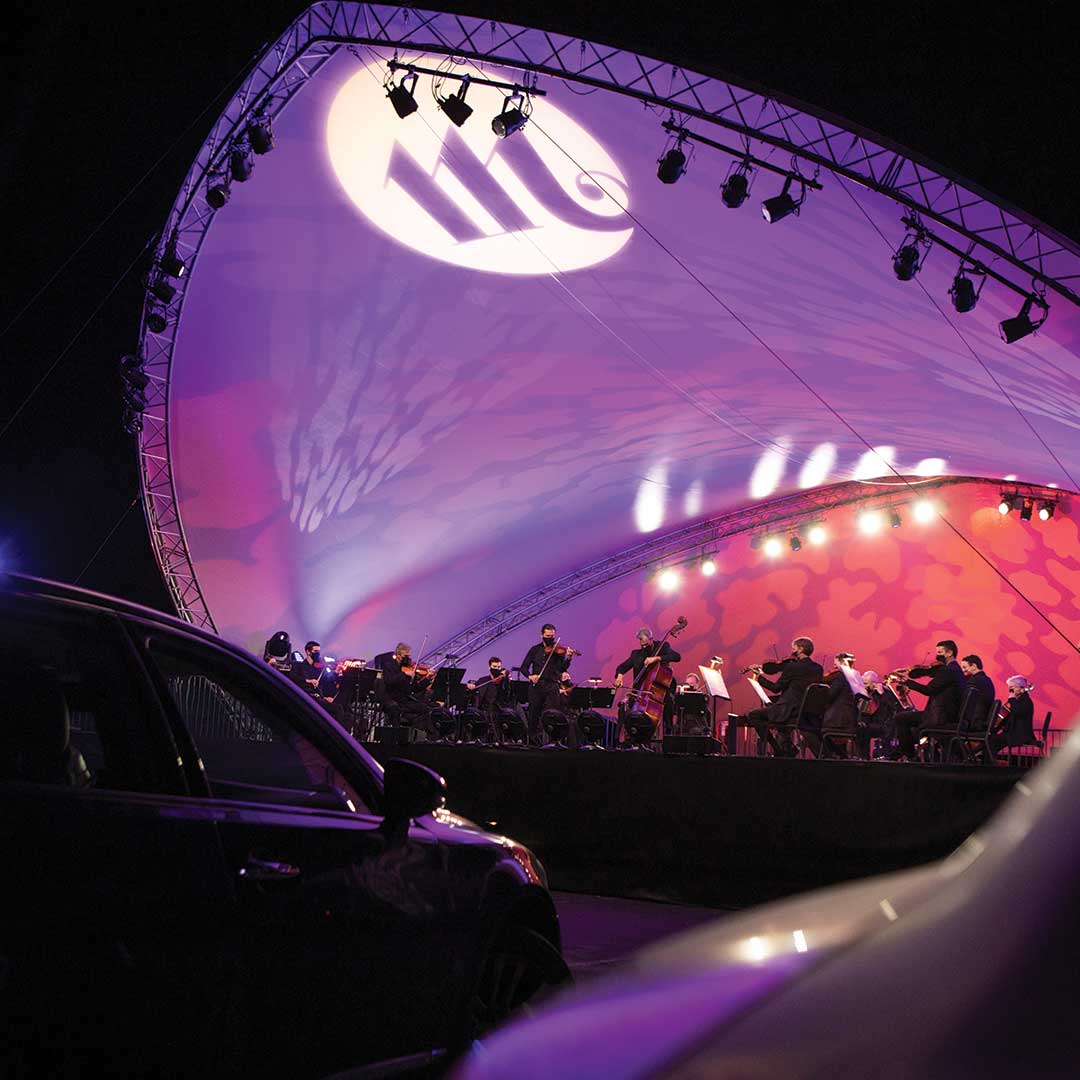 For the first time ever, pairing the world’s great orchestras on one stage –
Members of the MET Orchestra & the National Symphony Orchestra

W.A. MOZART: Exsultate, jubilate, K. 165
Soloist: Soprano – Susanna Phillips.
This religious solo motet was composed when Mozart was staying in Milan during the production of his opera Lucio Silla which was being performed there in the Teatro Regio Ducale. It was written for the castrato (someone who has been castrated to preserve their singing voice) Venanzio Rauzzini, who had sung the part of the primo uomo Cecilio in Lucio Silla the previous year. While waiting for the end of the run (from 26 December 1772 to 25 January 1773), Mozart composed the motet for his singer, whose technical excellence he admired.